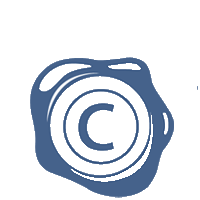 Register a CTM through a Spanish IP firm

Certainly the European Community is an attractive market for all those who live outside it. The European Community on the other hand in a vast territory where live many different intellectual property laws and therefore the registration of a trademark in each of the countries is particularly difficult and costly. There is a simpler and cheaper way , The Community Trade Mark (CTM) . 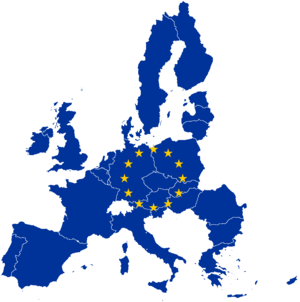 The CTM 's can manage any Industrial Property Agent resident in a country of the European Community such as Volartpons . A very attractive option for those who wish to register a CTM is Spain . To know why , read on ...

Why work with a Spanish agent?

Firstly because of the proximity with the OHIM which is based in Alicante ( Spain ) .

Secondly by the ease of communication since it is not the same work with someone who speaks English or German only with someone if you have to clarify some you can call and speak in the native language aspect ; Spanish .

Thirdly Spain being a country where the standard of living compared to the rest of Europe is low and consequently the agents fees are also compared with the agents of other countries.

Finally note that the rate paid to OHIM is quite high ( € 900 for the registration of three classes ) . About this rate the Patent Agents added their fees for work done . 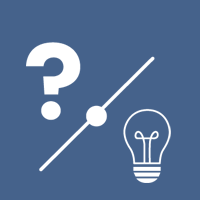